Small and medium-sized businesses (SMBs) are increasingly becoming the principal targets and suffering the brunt of cyberattacks, even though larger enterprises dominate the headlines. SMBs are the target of 60% of all targeted assaults. In 93% of instances, attackers could access systems within minutes, and data was exfiltrated 28% of the time. 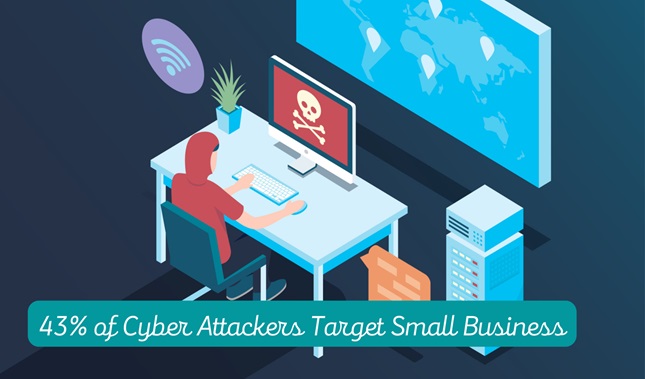 When it comes to cybercrime, small company owners are generally ill-informed. In their minds, cybercriminals are lone wolves who pick and select their prey to gain the highest payoff and establish the best reputation amongst their fellow cybercriminals. They still exist, but they’re no more similar to the ordinary ransomware sender than white-collar insurance crooks are too lowly street robbers.

Nowadays, most hackers lack sophisticated hacking capabilities and create exploits for freshly identified vulnerabilities. Instead, they depend on easily accessible hacking tools sold on the dark web like ordinary software is marketed on the internet. They then use these technologies to attack soft targets since organizations with fortified defences are unlikely to be compromised.

When there is no reason to be concerned, there is no need to spend time and money, both of which are in limited supply for SMBs, to strengthen cybersecurity. But, unfortunately, many small company owners only discover they’re working on faulty assumptions when it’s too late to do something.

For example, when bank robbers take the keys to a small business near a bank and go there every night to construct a tunnel that allows them to reach the bank’s vault unnoticed and depart with a large pile of cash. Something similar happens daily in the digital realm, with fraudsters entering tiny enterprises and utilizing them as entry points to more prominent corporations.

One of the best-known examples of this practice is the 2013 Target data breach, which exposed 40 million customer debit and credit card accounts of shoppers who had visited its stores during the 2013 holiday season. The breach happened because cybercriminals managed to steal credentials from Fazio Mechanical Services, a Sharpsburg, Penn.-based provider of HVAC services. The certifications allowed the attackers to push their malware to Target’s point-of-sale devices without being detected, and the rest is history.

In this case, both Fazio Mechanical Services and Target share guilt since they didn’t safeguard the credentials well enough. However, this doesn’t alter the reality that small companies are often the targets of hackers who seek to burrow tunnels through them to reach their intended targets.

3. Small Businesses Can Be Forced or Tricked

There are two ways a large company might respond to a ransomware ransom note: either it pays the ransom, expecting to recover as fast as possible, or it refuses to pay and instead relies on backups to restore its contents.

Small enterprises, on the other hand, often have fewer options. To begin with, they don’t always practice data recovery in the case of a disaster like this. Consequently, they have no choice but to pay the ransom since the damage to their reputation would be too big to ignore. While spending the ransom might be difficult, small companies don’t have a bank account full of cash, nor do they have an endless supply of lenders eager to give them more money.

Small firms are particularly vulnerable to ransomware and other cyberattacks because they place too little emphasis on cybersecurity awareness training, which directly tackles the primary cause of data breaches, human error, in addition to being easily persuaded to pay a ransom.

What Can SMBs Do to Protect Themselves?

Small firms can do a lot to secure themselves better, and they don’t even have to give up significant portions of their budgets to boost their capacity to combat cyber threats. 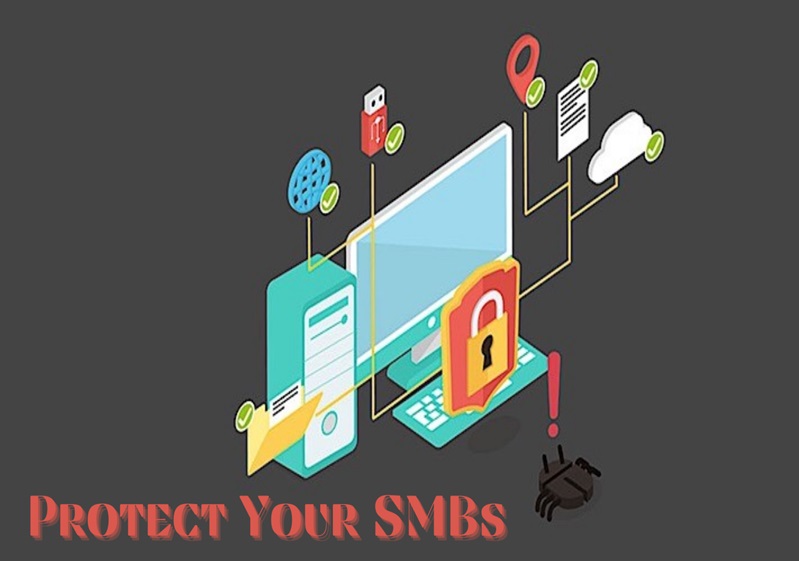 The following cybersecurity guiding principles is often all that is required to reduce risk:

One of the most effective methods to prevent attackers from obtaining access to protected resources is requiring all users to give two or more verification factors when attempting to log in.

Employees who have been taught to spot and fight against common cybersecurity dangers may serve as the first line of defence against potential cyber-attacks.

Organizations must have an adequate backup and recovery strategy to avoid costly data loss incidents, even when they are minor.

Unpatched software (or, more precisely, the readily exploited vulnerabilities it includes) is to blame for numerous data breaches. Even though it might be time-consuming, patching is one of the most satisfying tasks, and it has a significant beneficial influence on cybersecurity.

Nowadays, employees prefer to work from diverse places, and conventional perimeter protection, such as firewalls, is no longer enough. Fortunately, there are no current endpoint security options to pick and apply.

Email is a favourite among phishers because it targets many prospective victims with little effort. However, various email security technologies may prevent phishing emails from reaching workers’ inboxes.

Encrypt data in transit and at rest:

Using encryption features like BitLocker and Wi-Fi spying, and physical device theft are just two examples of the need to encrypt data in the storage and transmission phases (by using technologies like SSL).

Although there is no alternative for robust cybersecurity, purchasing cybersecurity insurance coverage may give the peace of mind that knowing that a cybersecurity catastrophe will not result in the organization’s demise.

The expanding hybrid work paradigm introduces new cybersecurity risks, such as workers utilizing personal devices for work and accessing the company network from public places, and resolving these difficulties in a timely way might make the difference between a security flaw and business as usual.

The goal of a vulnerability test is to identify and categorize security vulnerabilities so that they may be handled in the most effective way possible, beginning with the most serious and progressing to those that are less likely to lead to a breach.

Small firms cannot take advantage of cutting-edge cybersecurity solutions for obvious reasons. SMBs may follow the aforementioned best practices by working with a credible cybersecurity firm like OSIbeyond, of which we are proud to join.

Contrary to what many business leaders assume, cybercriminals don’t overlook small and medium-sized businesses. Indeed, they perceive SMBs as low-hanging fruit that is ripe for the picking—even if merely as part of a more significant assault on a company that’s larger than the SMBs they’re targeting. As a result, small and medium-sized businesses need to adhere to cybersecurity best practices, continually developing as threats change. 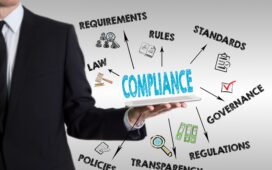 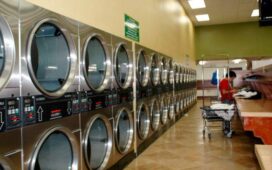 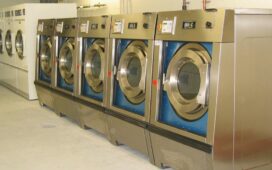 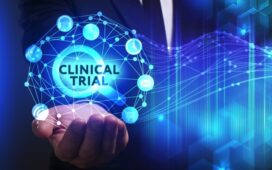 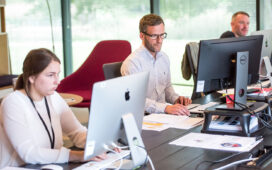